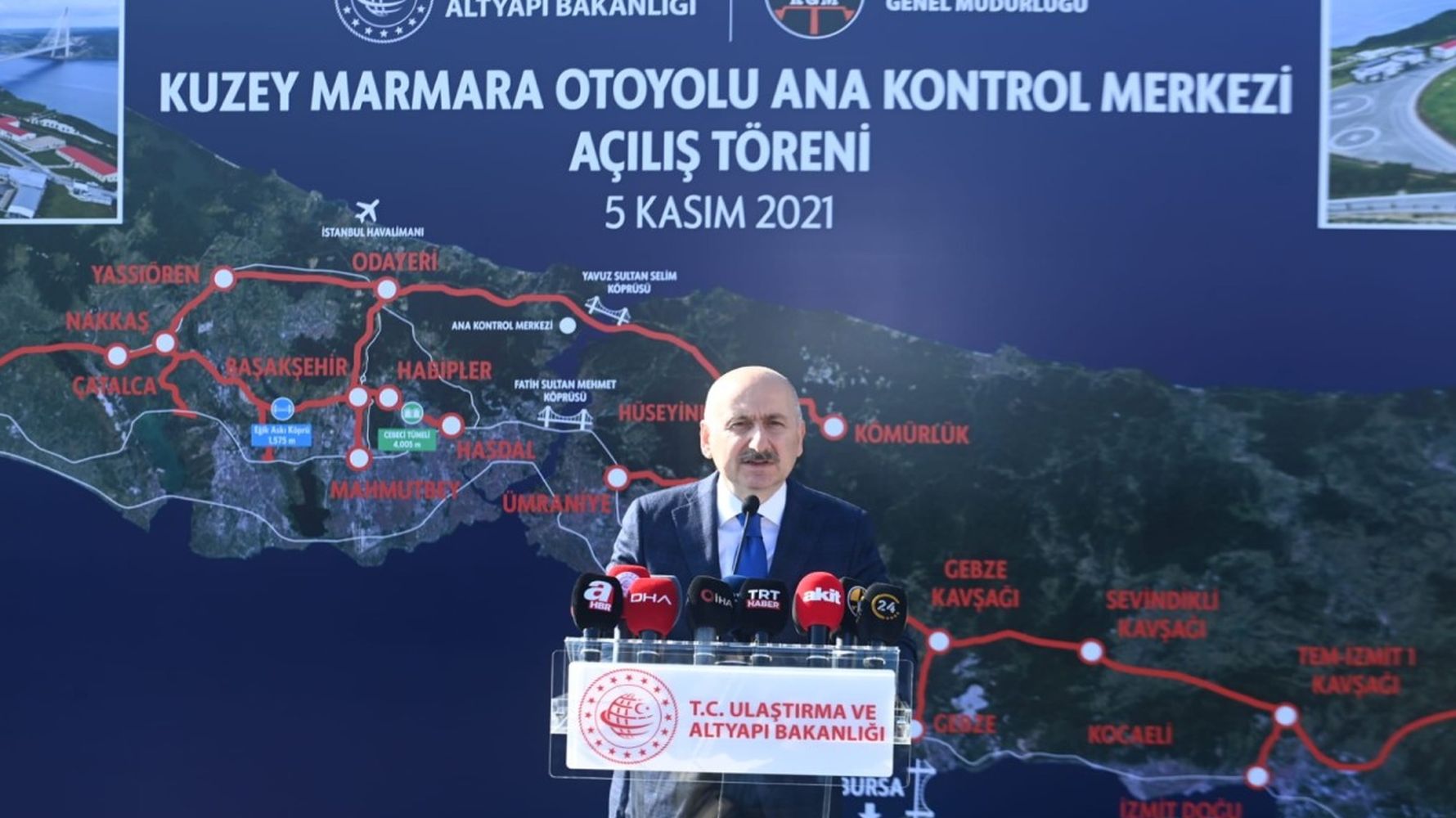 Minister of Transport and Infrastructure Adil Karaismailoğlu spoke at the opening ceremony of the Northern Marmara Motorway Main Control Center; “As the AK Party governments, we have left 19 years behind with a clear conscience. In this productive process, we are witnessing together that our country, which we have transformed into a domestic and national production base, has become the world’s production and logistics base today.”