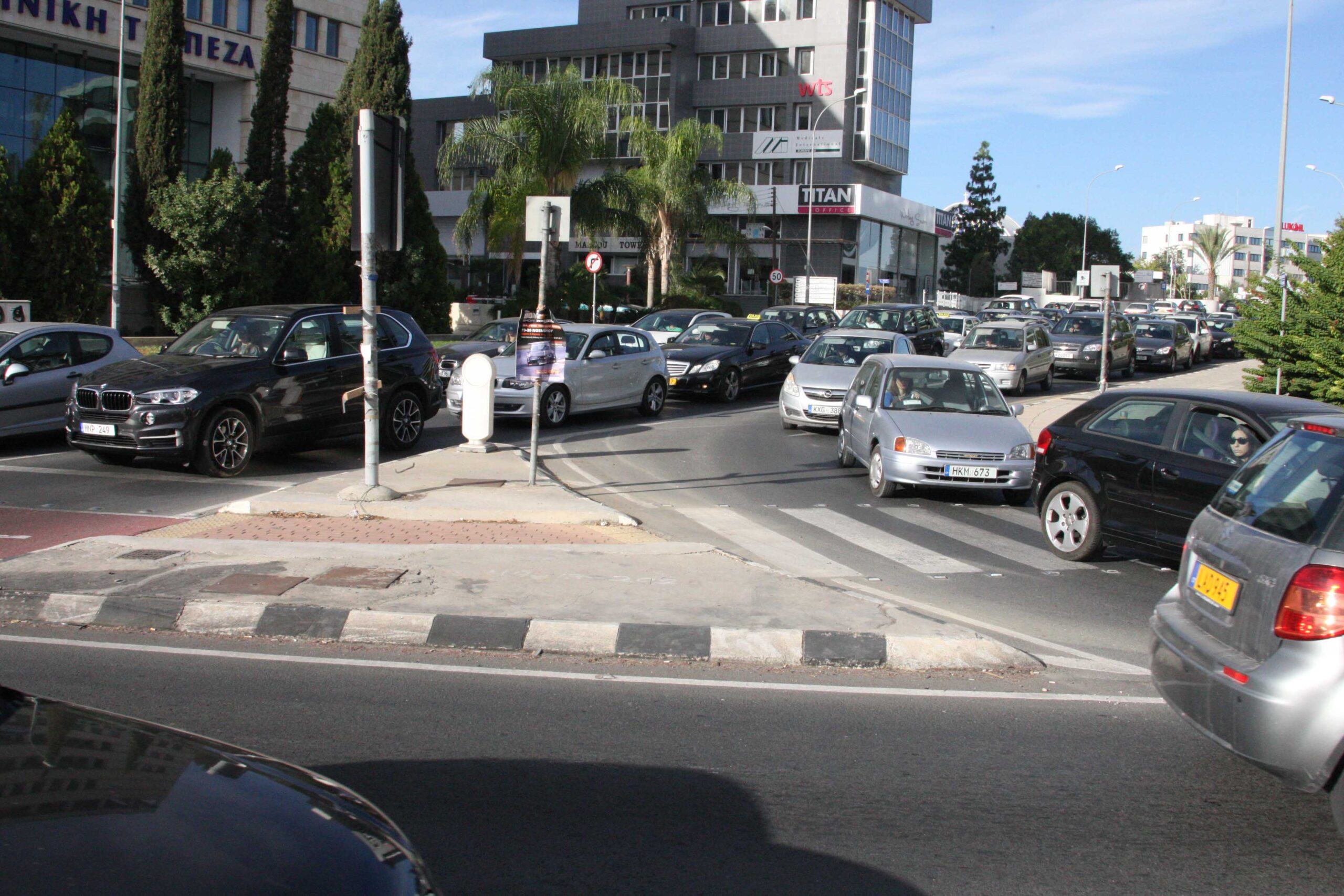 ‘Smart road network in three years’ | Cyprus Mail
Cyprus aspires to cover its entire road network with an intelligent transportation system within the next three years, Transport Minister Yiannis Karousos said following the signing of a new contract with Logicom Solutions for the installation of four electronic signs, 21 cameras and 14 traffic counters on the motorways and the main roads of Nicosia.

The electronic signs will be used to inform drivers about traffic conditions, such as journey time, congestion, and accidents.

The purchase, installation and link-up of the signs, cameras and traffic counters, with the public works department’s centre is being financed by the EU. The contract will be implemented over eight months and will be followed by six years’ maintenance.

The equipment is additional to existing intelligent transportation systems – more than 120 traffic counters and five monitoring cameras — installed by the public work’s department on the motorways, the Nicosia’s main road network and the entrance to the main towns.

Karousos said the entire road network should be covered in the next three years with an expansion to be financed by the Recovery and Resilience Fund featuring 100 cameras to monitor traffic, 20 electronic information signs and 180 traffic counters. The latter will be installed in the main on the main road network of the towns of Limassol, Larnaca and Paphos.

Full coverage of the road network allows for the digitisation of the networks and the completion of observation and simulation platforms (Digital Twin), so as to make possible the better management of the transportation network, the provision of information through a single national access point for users, for the development of routing apps and to research and university institutions for research and development purposes.

Such smart systems have been widely developed in many countries since the 1960s, from which time there has been impressive progress.

The systems aim to enhance safety and capacity of the network by normalising traffic, responding to incidents quickly and informing users so that they can take the right decisions as regards the route they will take.

“Successful implementation has increased capacity of the road network by up to 10 per cent, cut the journey time by 20 per cent and reduced the number of accidents by 15 per cent,” Karousos said.

Moreover, such systems improve logistics, lower fuel consumptions and lead to savings from operations of between five and 10 per cent, he added.
Read More
cyprus-mail.com