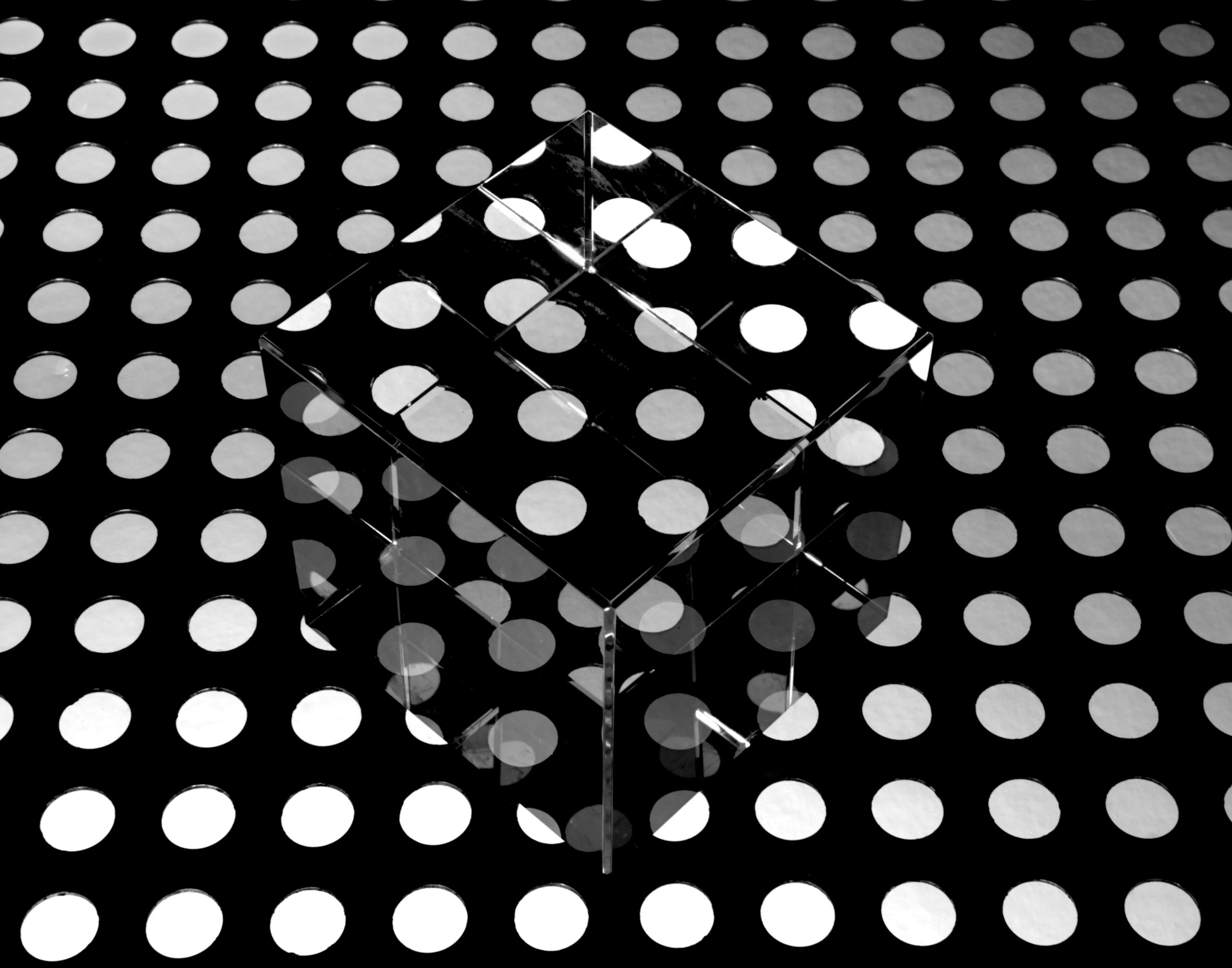 Discussing the digitalisation of networks to achieve pre-emptive asset maintenance and preventing the need for major intervention at the Utility Week Innovate WWT Wastewater 2022 Conference, Isle Utilities’ head of enterprise and innovation, Chris Thomas, highlighted that wastewater lagged behind other sectors – such as gas and networks – in implementing new digital systems.

He caveated, however, that this afforded the industry unique insight into the dos and don’ts from the digitalisation process, with one of his main observations being that, far from a technical challenge, the smooth creation of “smart” networks revolves around organisational improvements.

Breaking down the creation of a smart wastewater network into five simplified components – applications, communications, sensors, data and the business process – Thomas said that the latter two were the most significant hurdles in his view.

He explained that, from a technical standpoint, a wealth of application and sensor software and technology was readily available to tee up smart networks, while options such as 5G networks and radio spectrum to communicate are already widespread.

Yet in terms of the business process behind creating smart networks, he outlined four-phases of analytical maturity – describe, diagnose, predict and prescribe – and emphasised the importance of spending more time focusing on the often neglected early phases.

Thomas explained that when deploying solutions at scale “being dependable is more important than being clever” – meaning that rather than kickstarting a project based on prediction, spending time to describe and diagnose challenges as a foundation for project work was paramount.

He summarised that at the heart of effective digitalisation was “good operational reporting and integration with business processes before clever predictive activity” – or doing “the boring stuff” at scale bolstered by robust data architecture.

This spans reliable KPI reporting, automated checks, balances and processes across a business and detailed performance management of data and people.

As smart buildings increase, so does cybersecurity risk