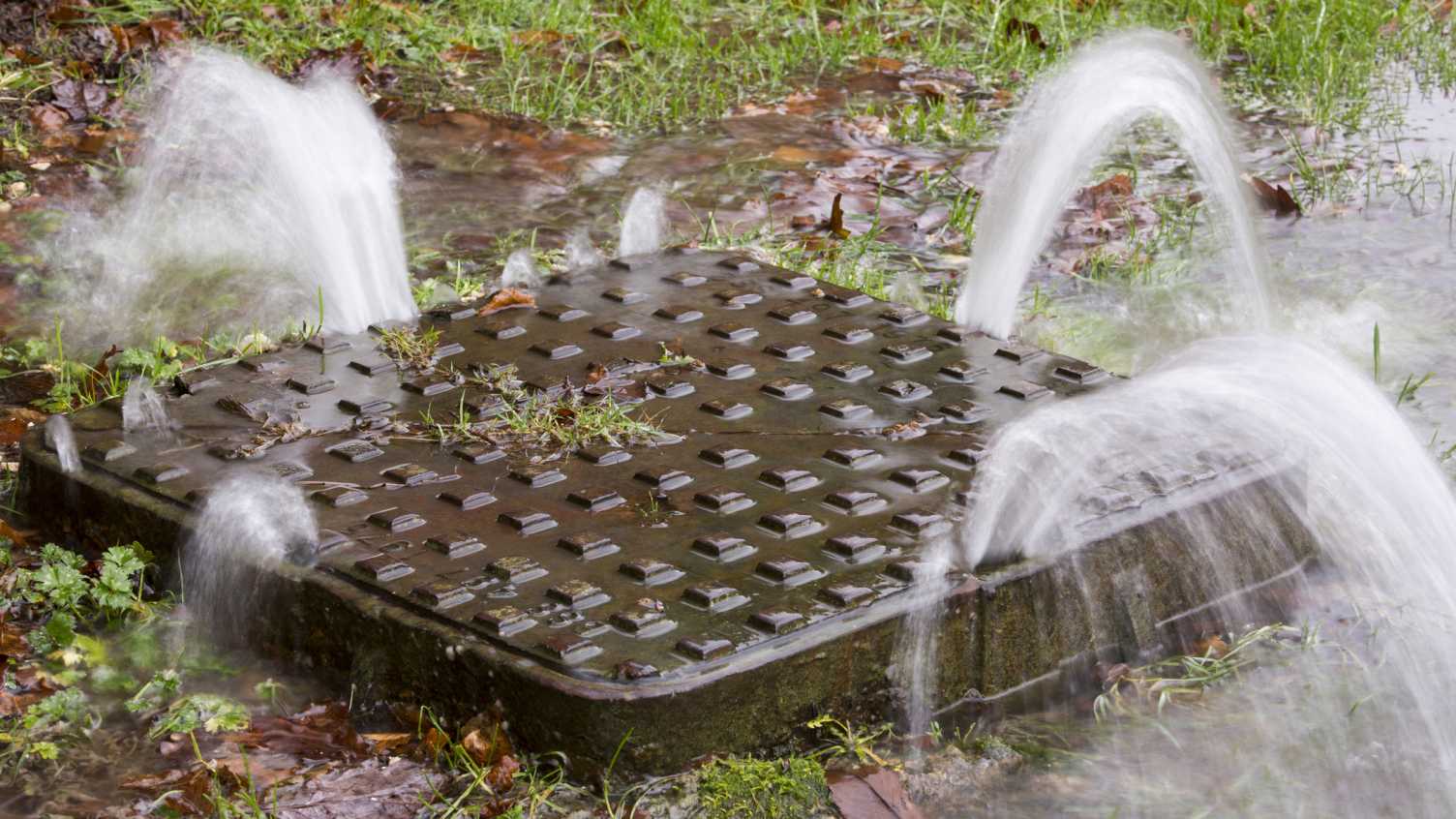 The new digital technology, initially developed by researchers in the University’s Department of Civil and Structural Engineering, commercialised by Siemens and then successfully piloted by Yorkshire Water, is set to be rolled out to Yorkshire Water’s network of more than 2,000 combined sewer overflows (CSOs) in a bid to reduce pollution risks in the region.

Combined sewers carry both foul water from homes and businesses, as well as rainwater which falls onto impermeable areas such as pavements, roofs and highways. As the weather can be unpredictable, CSOs reduce the pressure on sewers during heavy rainfall events and stop the system from backing up and flooding homes and gardens by allowing heavily diluted wastewater to be discharged into watercourses.

The performance of the sewer network is analysed in real time and predicts problems like network blockages before they happen – enabling Yorkshire Water to quickly investigate the predicted blockage and prevent it developing into sewage pollution in the environment.

Analysis of 21,300 days of data by researchers at the University of Sheffield found the blockage predictor can provide up to two weeks’ notice of problems within the sewer network and identify nine out of 10 potential issues – three times more successful than existing pollution prediction processes, while reducing the number of false positive alerts by 50 per cent.

Heather Sheffield, Integrated Planning and Central Control Manager at Yorkshire Water, said: “Much of our network in Yorkshire is combined, taking both waste from toilets and sinks in home and surface water from rainfall. Periods of prolonged or intense rainfall can significantly increase the flows in our network and there is a risk of sewage flooding in homes, the environment, and the potential for damage at wastewater treatment works.

“This challenge is compounded by population growth, climate change and consumer behaviour which puts non-flushable items like wipes into sewers, causing or accelerating blockages.

“Reducing intermittent discharges from CSOs is a key priority for us and our partnership with Siemens and the University of Sheffield illustrates Yorkshire Water’s commitment to investing in cutting-edge technology to reduce pollution incidents by 50 per cent, a key goal of our Pollution Incident Reduction Plan 2020-2025.

“Our customers expect us to use the latest technologies. This solution, developed in partnership with Siemens and the University of Sheffield, will change our visibility of the sewer network and improve how we identify and tackle blockages.
Read More
www.miragenews.com