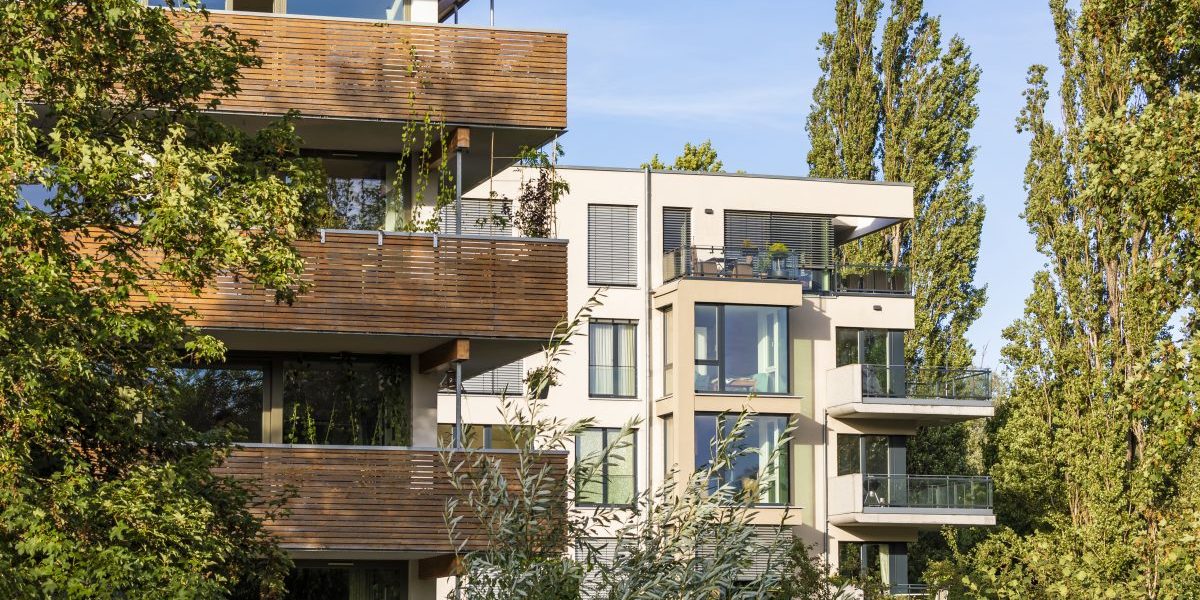 BrainBox AI brings machine learning to building controls
Hear from CIOs, CTOs, and other C-level and senior execs on data and AI strategies at the Future of Work Summit this January 12, 2022. Learn more

Having spent more than a decade working on smart buildings and energy efficiency for commercial property, BrainBox AI cofounder and chief technology officer, Jean-Simon Venne, sees AI-powered autonomy as the necessary next step in the battle against entropy — and against climate change.

The problem with engineering buildings any other way is that efficiency tends not to last, Venne says. “I’ve worked on energy efficiency in large buildings pretty much all over the planet in places like Dubai and Las Vegas. When you’re done with the project, and the building is pretty efficient, you’re happy with the results, and you go away. That’s when things slowly start to degrade.”

Improving the energy efficiency of buildings is a global concern, given that, by some estimates, commercial buildings account for about 40% of greenhouse gas emissions. But what happens over time, according to Venne, is that subsystems malfunction, or else they get turned off or misconfigured. Conditions change, and problems not accounted for in the initial design emerge.

What’s needed instead is something more like the engineering that goes into a race car, where the initial design is as perfect as the engineers know how to make it upfront, but every few laps during a race, they fine-tune it further for the specific conditions on the track that day, Venne said. His inspiration for a solution that is less labor-intensive than car racing also comes from the world of automobiles — specifically self-driving cars.

In addition to knowing the basic rules of the road, a self-driving car needs to be able to adapt to the unexpected, such as swerving to avoid hitting the squirrel crossing the road ahead, Venne said. “It occurred to me that if we’re doing this with cars, we should be able to do the same with the technology that drives the mechanical side of the building.”

BrainBox AI focuses primarily on controlling the heating, ventilation, and air conditioning (HVAC) systems within a building, which accounts for the majority of the energy consumption in most buildings, Venne said. A next-level goal is to get multiple neighboring buildings in a city working in tandem to produce better results, like helping utilities balance the consumption of electricity during periods of peak demand. A pilot project based on that concept won a Tech for Our Planet challenge at the recently concluded COP26 United Nations conference on controlling climate change.
Read More
venturebeat.com

There’s something in the water — how nanotech sensors, AI and other digital tools can keep our supply safe