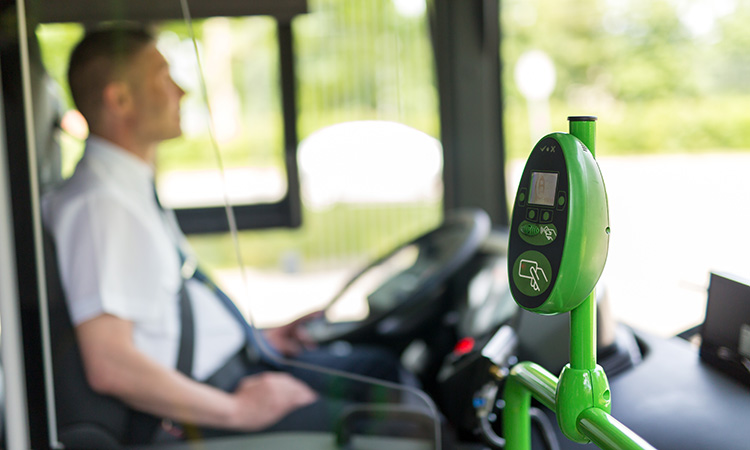 The Greater Dayton Regional Transit Authority (RTA) has announced that it will be retiring its fare boxes effective 1 November 2021, as the next step in the process of migrating customers to its new fare payment system, Tapp Pay. As a result, customers will no longer be able to use cash on-board RTA vehicles.

Currently, 90 per cent of RTA customers are already using Tapp Pay. The system will save most customers money and allow everyone to hold onto their money longer, said Chief Customer and Business Development Officer, Brandon Policicchio.

Tapp Pay, first introduced via the Transit app in June 2020, offers fares at a discounted rate through fare capping. Customers are capped in the amount that they pay within a given timeframe once they have ridden enough times to accumulate the equivalent of Tapp Pay’s promotional daily cap ($3) or promotional 31-day monthly cap ($30). A single trip for a regular adult rider costs $1.50 with Tapp Pay, versus RTA’s $2 single-trip cash fare. Once a cap is reached, customers pay no additional charges. This means that no matter how many essential trips a customer takes throughout a given day or rolling 31-day period, any additional trips during that period of time will be at no charge.

“By using Tapp Pay, we are able to provide equity to cash paying customers, who are often low-income riders, as they often end up spending twice as much just because they couldn’t afford the upfront cost of a traditional monthly pass. The savings start immediately. Riders will tap and go when they board, leading to faster boarding times and more reliable services in the absence of cash transactions on the vehicle,” said Policicchio.
Read More
www.intelligenttransport.com